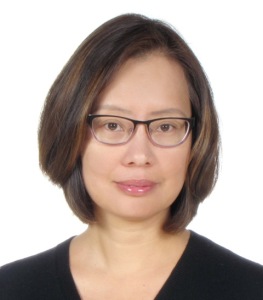 Yan Bao (Peking University): “Spatial attention is eccentricity dependent: Where something is, matters!”

Dr. Yan Bao received her master degree in Educational Psychology (Beijing Normal University, BNU), doctoral degree in Cognitive Psychology (Peking University, PKU) in China, and did her postdoctoral training in Man-Machine Interface and Systems Neuroscience (Ludwig-Maximilians-Universität, LMU) in Germany. She holds a permanent position at the Department of Psychology of PKU and meanwhile is the extra-ordinary member of Human Science Center of LMU as well as the Parmenides faculty member contributing especially to the Parmenides Center for Art and Science (Germany). Dr. Bao’s current research focuses on three domains: visual attention; time perception; neuroesthetics. In recent years, Dr. Bao and her international team have systematically studied human attention using behavioral and imaging technologies (ERP, fMRI and MEG) and discovered a functional dissociation of spatial attention in the visual field. In another cross-cultural study her team has recently demonstrated that temporal perception is modulated by long-term exposure to a tonal (Chinese) or a non-tonal (Polish) language environment, revealing neuronal plasticity of our auditory brain. 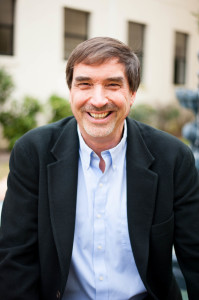 Dr. William J. Clancey, Senior Research Scientist, Florida Institute for Human and Machine Cognition; previously on assignment to NASA Ames Research Center, Chief Scientist for Human-Centered Computing, Intelligent Systems Division (1998-2013). Received Computer Science PhD, Stanford University; Mathematical Sciences BA, Rice University. Founding member of Institute for Research on Learning (1987-1997), where he was lead inventor of Brahms, a work systems design tool based on simulating work practice. Clancey has extensive experience in developing AI applications to medicine, education, robotics, and spaceflight systems (including OCAMS, recipient of NASA JSC Exceptional Software Award). He is a Fellow of the Association for Psychological Science, Association for Advancement of AI, and the American College of Medical Informatics. He has published seven books (including Situated Cognition: On Human Knowledge and Computer Representations and Working on Mars: Voyages of Scientific Discovery with the Mars Exploration Rovers, recipient of American Institute of Aeronautics and Astronautics 2014 Gardner-Lasser Aerospace History Literature Award), and has presented invited lectures in over 20 countries. 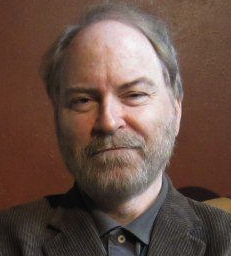 Dr. Shaun Gallagher is the Lillian and Morrie Moss Professor of Excellence in Philosophy at the University of Memphis. He has secondary appointments at the University of Hertfordshire (UK) and the University of Wollongong (AU); he’s Honorary Professor of Philosophy at the University of Copenhagen (Denmark), at Durham University (UK), and Honorary Professor of Health Sciences at Tromsø University (Norway). He’s held visiting positions at the Cognition and Brain Science MRC Unit at the University of Cambridge, the Ecole Normale Supériure in Lyon, the Centre de Recherche en Epistémologie Appliquée (CREA), Paris, and Humboldt University, Berlin. He is currently a Humboldt Foundation Anneliese Maier Research Fellow (2012-17). and is PI on a Marie Curie Foundation grant (2011-15) to study intersubjectivity and institutions. His publications include Phenomenology (Palgrave Macmillan 2012); The Phenomenological Mind (with Dan Zahavi, Routledge, second edition 2012), Brainstorming (Imprint Academic, 2008); How the Body Shapes the Mind (Oxford, 2005); and as editor, the Oxford Handbook of the Self (Oxford, 2011).  He’s editor-in-chief of the journal Phenomenology and the Cognitive Sciences. 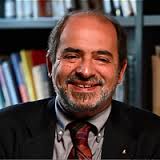 Vittorio Gallese (University of Parma): “Embodied simulation and the space around us: The perspective of cognitive neuroscience”

Dr. Vittorio Gallese is Full Professor of Physiology at the Dept. of Neuroscience of the School of Medicine of the University of Parma. He is the Coordinator of the PhD Program in Neuroscience of the University of Parma. He worked at the University of Lausanne, Switzerland, at the Nihon University of Tokyo, Japan, and at the University of California at Berkeley, USA. In 2002 he was Visiting Professor at the Brain and Mind Institute of the University of Berkeley. He is member of the Italian Society of Physiology, of the Italian Society of Neuropsychology, of the European Brain and Behavior Society, of the International Neuropsychological Symposium, and of the Scientific Committee of the Fondation Fyssen, Paris, France. His major research interest lies in the relationship between action perception and cognition, using a variety of neurophysiological and neuroimaging techniques. He is also interested in developing an interdisciplinary approach to the understanding of the embodied bases of intersubjectivity and social cognition. He published about 100 papers in international peer-reviewed journals and edited books. 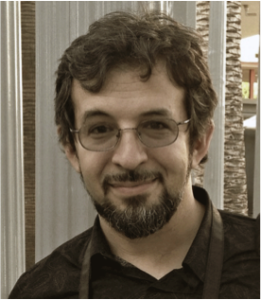 Dr. Sergei Gepshtein was trained in Neurobiology (Weizmann Institute of Science, Israel) and Psychology (University of Virginia, USA; PhD, 2001) where he studied stereoscopic vision and the perception of structure and motion in dynamic visual scenes. Following a postdoctoral fellowship in vision science at the University of California, Berkeley (USA), he was a Research Scientist and a member of the Computational Neuroscience Group at RIKEN Brain Science Institute (Japan), where he concentrated on the interface between “early vision” and the constructive processes of perceptual organization. In 2007 he joined the Salk Institute for Biological Studies (USA), where he is a Staff Scientist and a Principal Investigator, a member of the Vision Center Laboratory and the Systems Neurobiology Laboratories. He is interested in how basic principles of measurement and biological parsimony constrain perception and determine foundational phenomena of perceptual psychology and sensory neuroscience. As an inaugural recipient (2013) of the Hay Grant Award from the Academy of Neuroscience for Architecture, he is increasingly engaged in translational research, helping architects and designers to apply results of basic vision science in their practice. 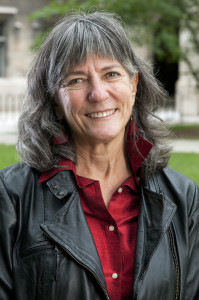 Susan Goldin-Meadow (University of Chicago): “How our hands help us spatialize“

Dr. Susan Goldin-Meadow received her Ph.D. in Developmental Psychology from the University of Pennsylvania, and is now the Bearsdley Ruml Distinguished Service Professor at the University of Chicago in the Department of Psychology, the Department of Comparative Human Development, and the Committee on Education. She uses gesture to explore language and learning: (1) The home-made gestures profoundly deaf children create when not exposed to sign language, called homesigns. Homesign offers us insight into the skills that children themselves bring to language learning, and into the linguistic properties that conventional sign languages are likely to have had at the earliest stages of their creation. (2) The gestures hearing speakers around the globe spontaneously produce when they talk. These gestures not only reflect a speaker’s thoughts (often thoughts speakers don’t know they have), but also play a role in changing the speaker’s thoughts. 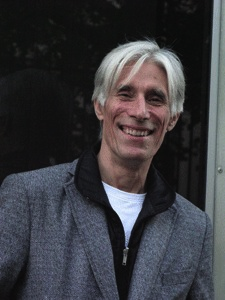 Kevin O’Regan is ex-director of the Laboratoire Psychologie de la Perception, CNRS, Université Paris Descartes. After studying theoretical physics at Sussex and Cambridge Universities, Kevin moved to Paris in 1975 to work in experimental psychology at the Centre National de Recherche Scientifique. Following his Ph. D. on eye movements in reading he showed the existence of an optimal position for the eye to fixate in words. His interest in the problem of the perceived stability of the visual world led him to question established notions of the nature of visual perception, and to predict, with collaborators, the phenomenon of “change blindness”. His current work involves exploring the empirical consequences of a new “sensorimotor” approach to vision and sensation in general. He is particularly interested in the problem of the nature of phenomenal consciousness, which he addresses experimentally and theoretically in relation to sensory substitution, sensory adaptation, pain, color, space perception, and developmental psychology. He is interested in applying this work to robotics. Kevin O’Regan has recently published a book: “Why red doesn’t sound like a bell: Understanding the feel of consciousness” with Oxford University Press.